SLOVAK CHAMPIONSHIP OPEN began writing history in 2017, PGA TOUR SLOVAKIA, s.r.o. has decided to organize a two – round tournament and an additional Pro – Am tournament for tournament partners. 2017 was played at Heritage Course, 2018 and 2019 Legend Course. In 2020, players will play a tournament called PENATI SLOVAK OPEN CHAMPIONSHIP at the Penati Golf Resort at Legend Course, with a € 20,000 grant. Penati Golf Resort and Legend Course are among the most beautiful courses in Europe and the longest hole in Europe is played at the tournament. PGA TOUR SLOVAKIA is a contractual partner with PGA SK and Penati GR. 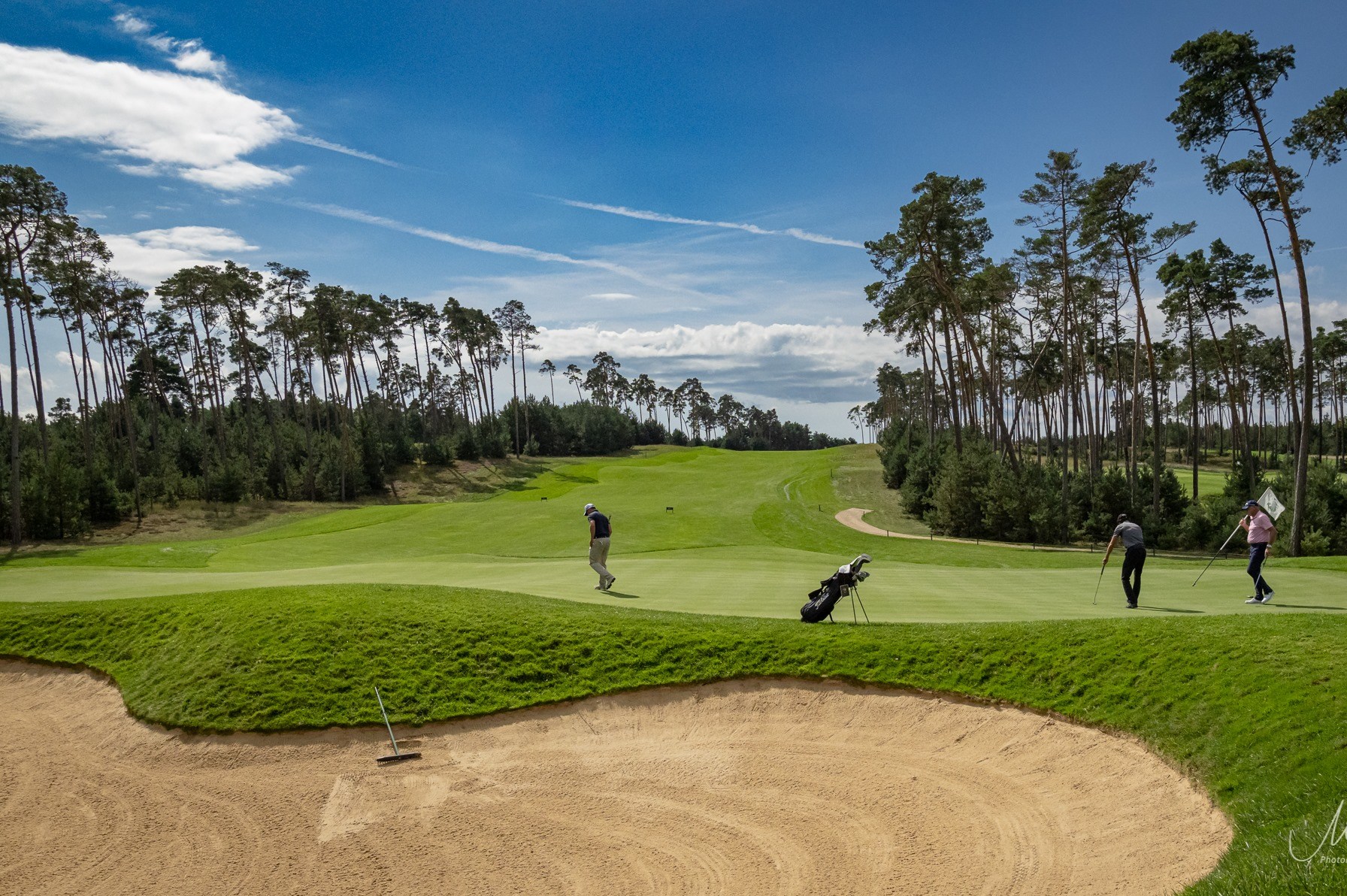 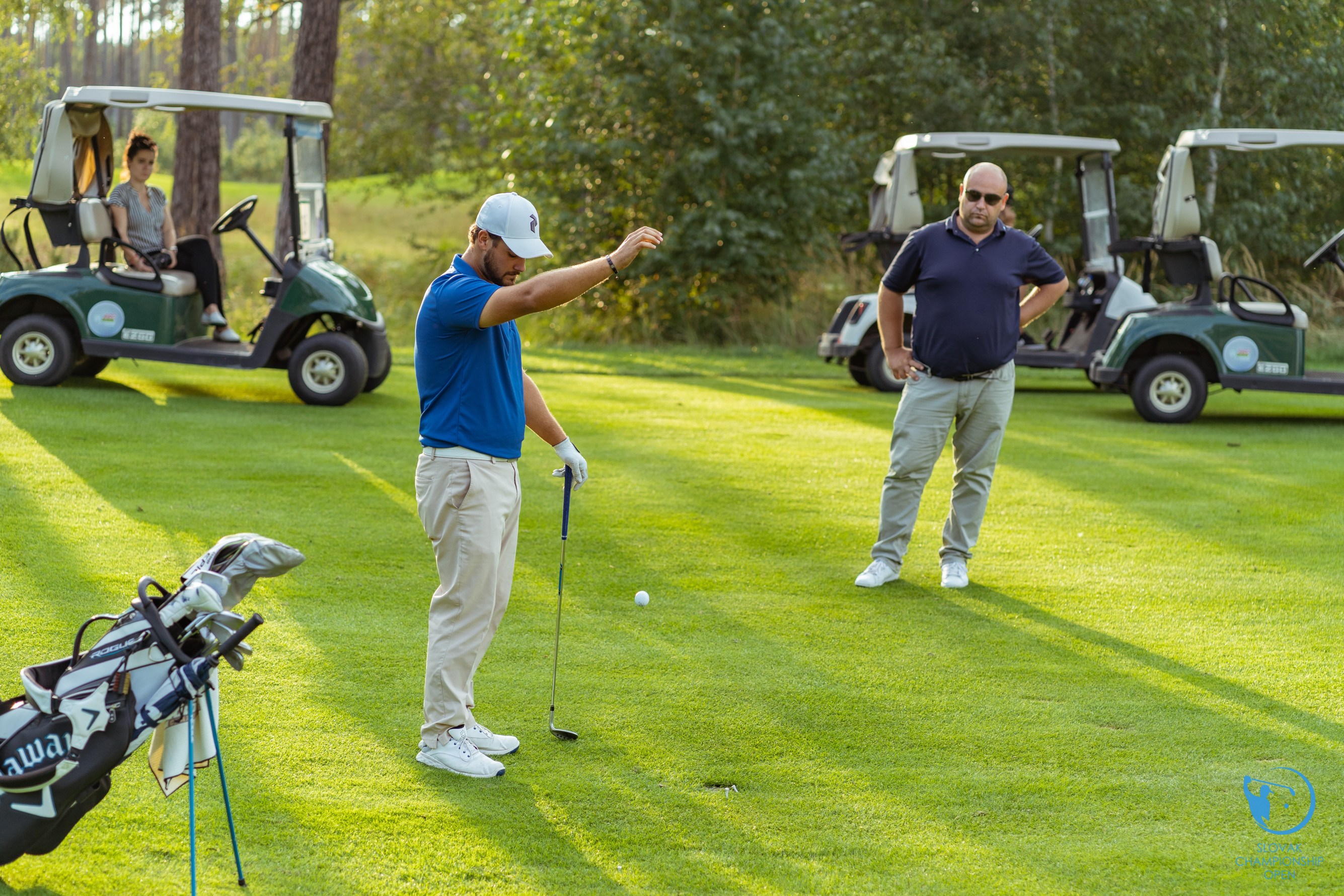 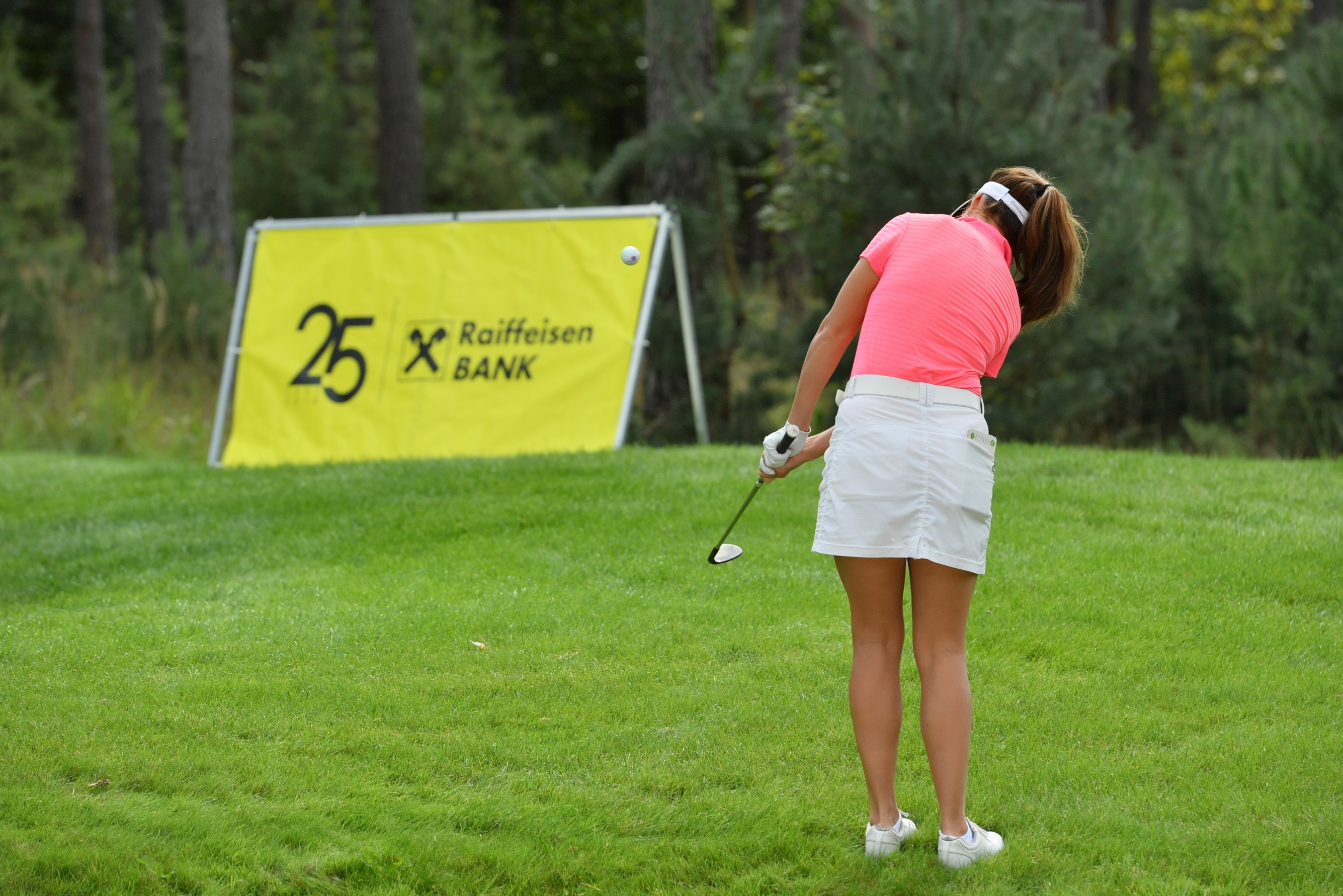 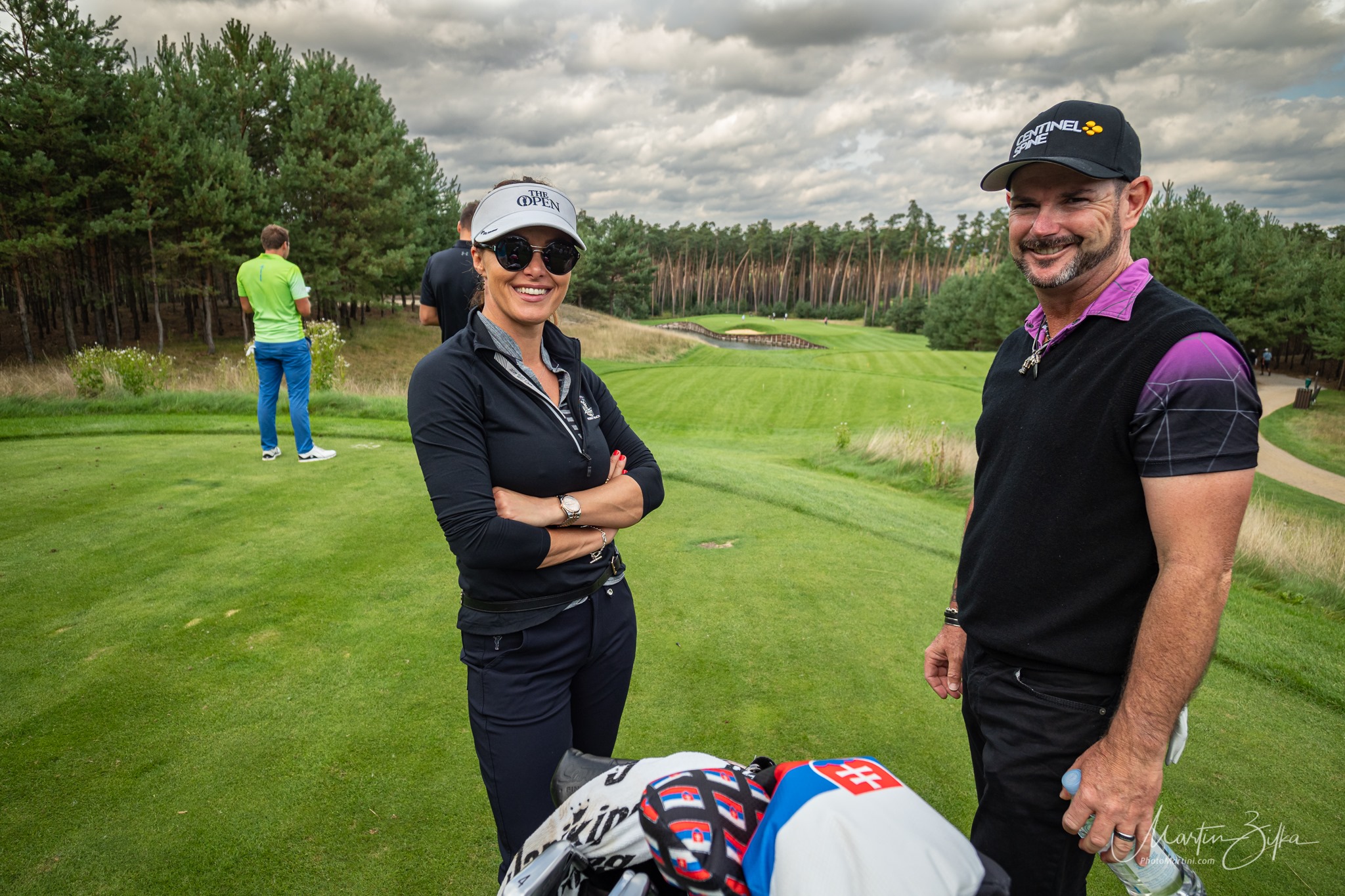 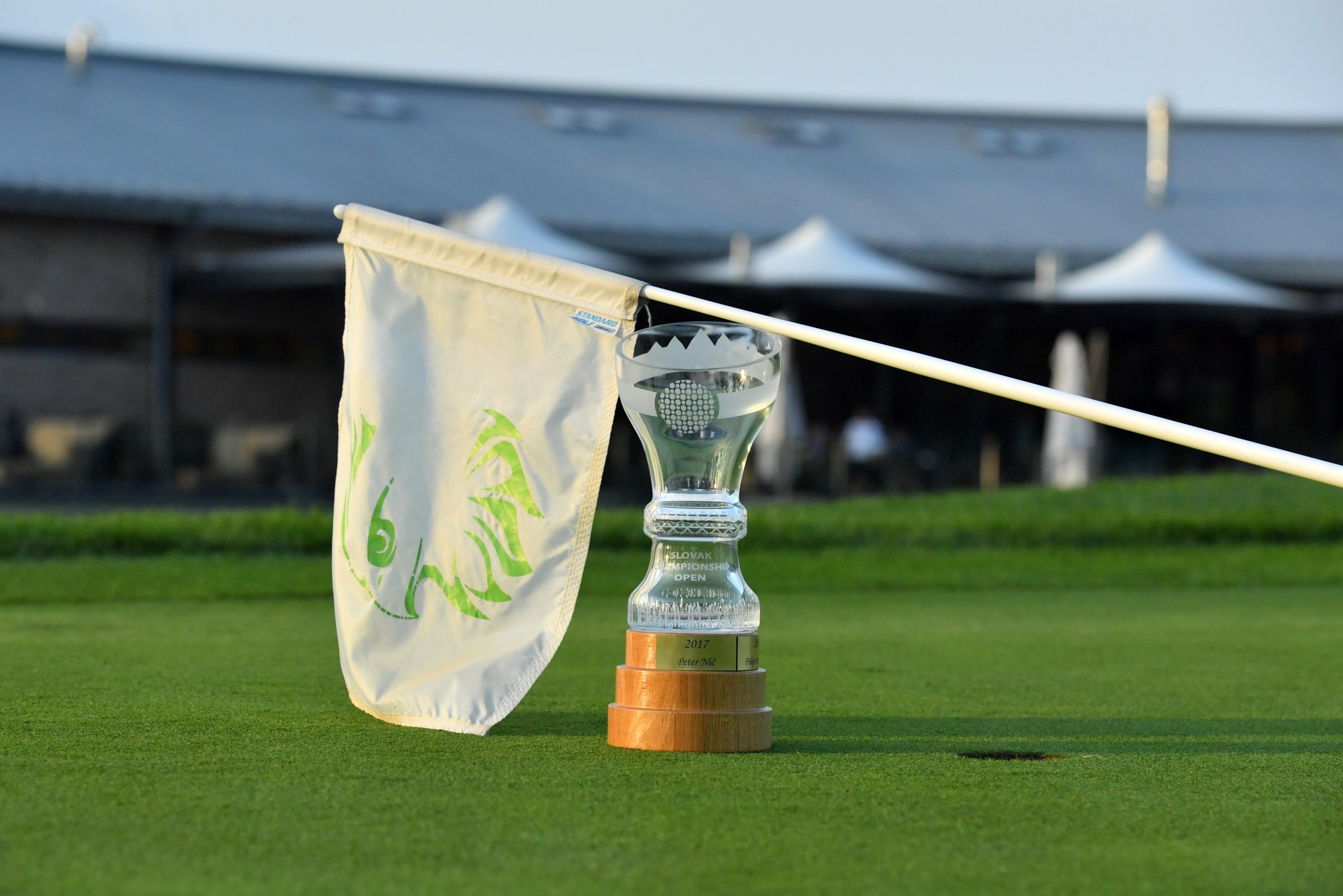 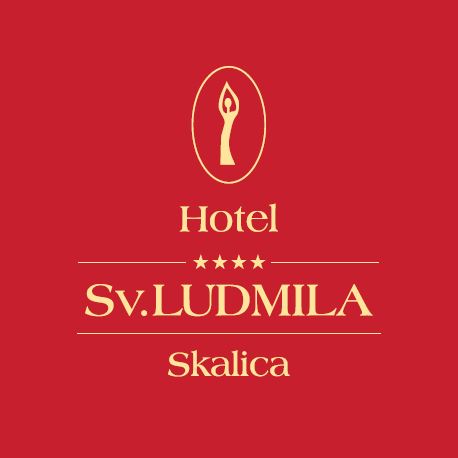 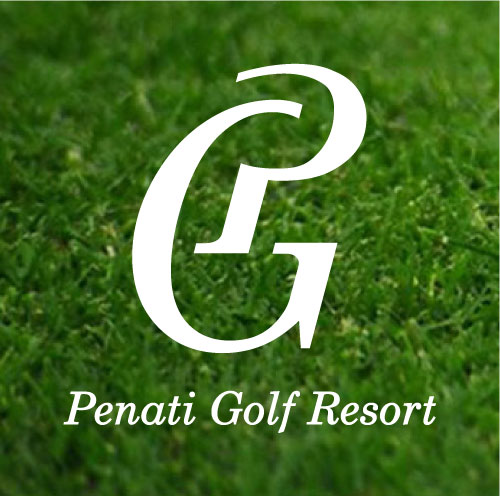 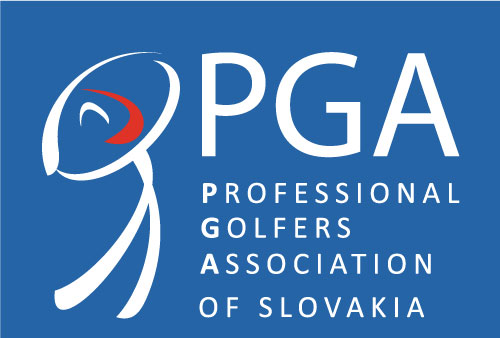 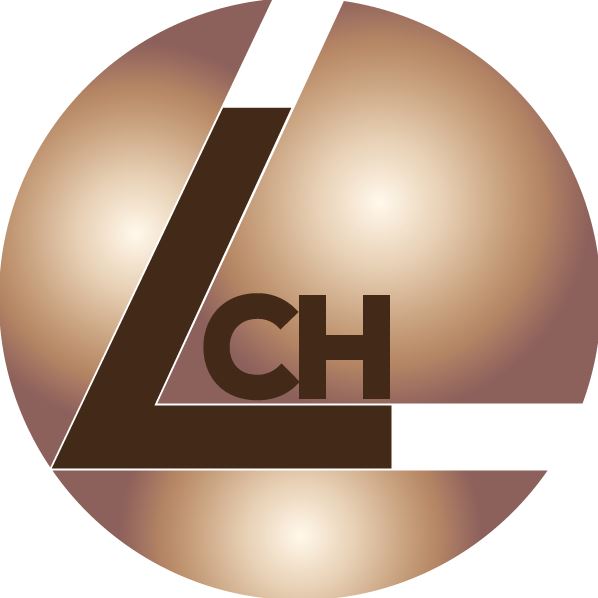 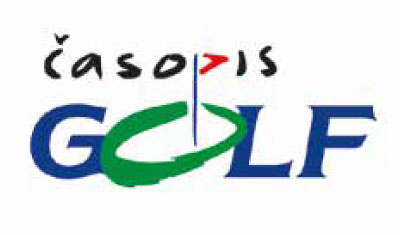 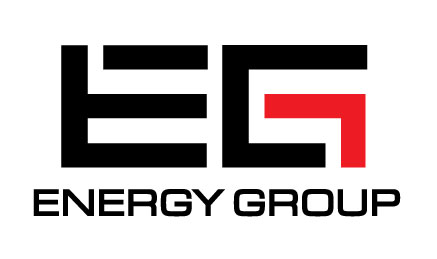 It is written about us! 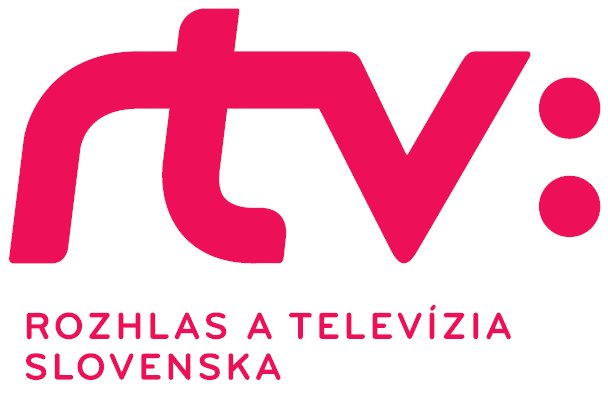 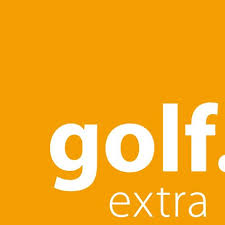 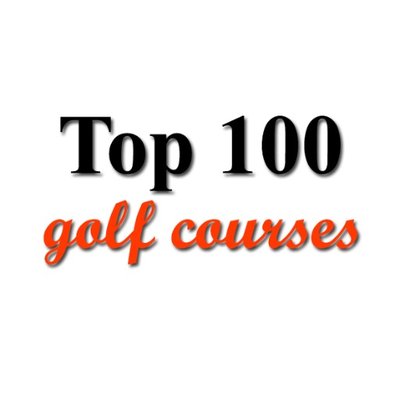 All media and marketing rights are owned by PGA TOUR SLOVAKIA, s.r.o.